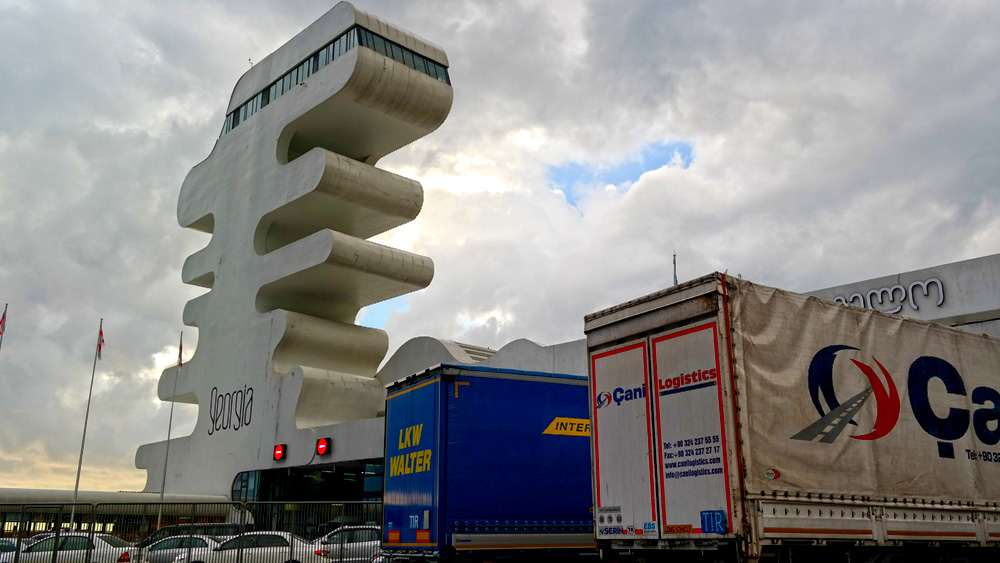 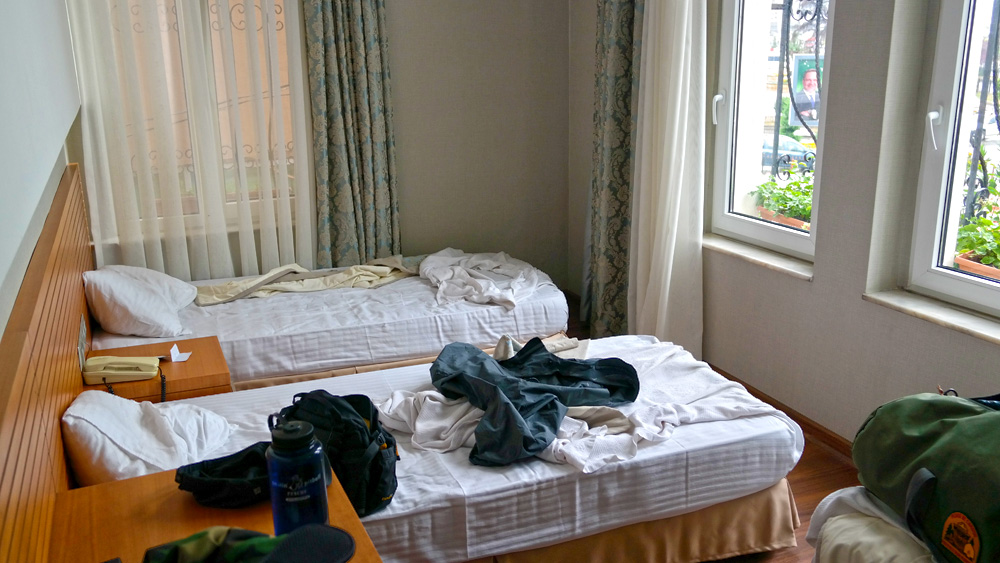 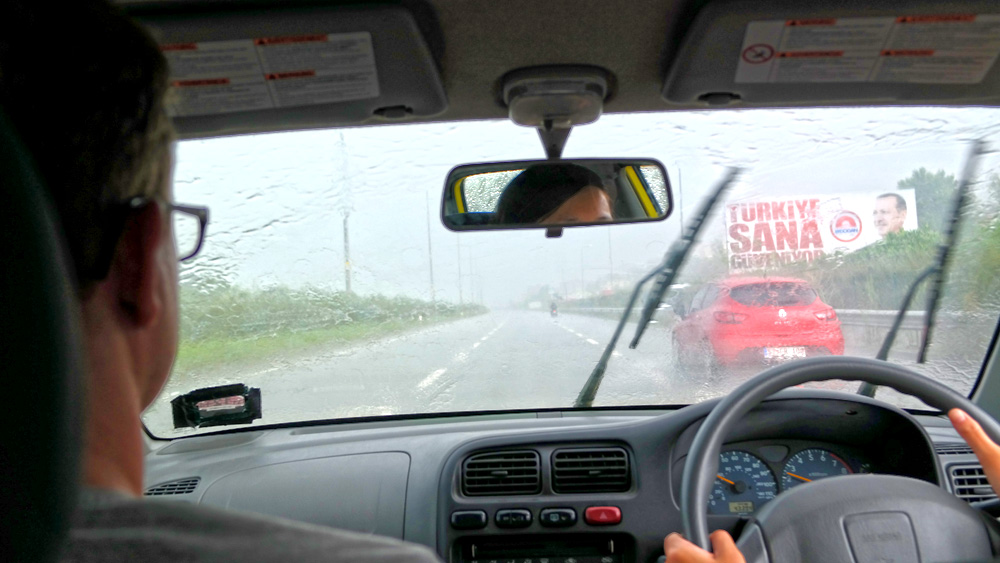 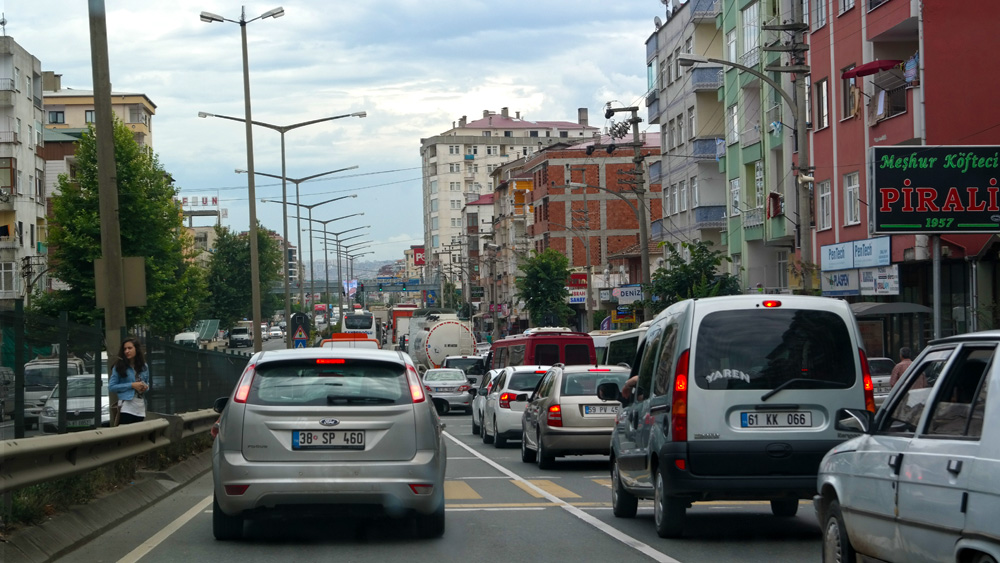 Checked out from hotel at 10:15am. Today we aimed to reach Georgia. Driving along the Black Sea Coast listening to Turkish music in a rainy overcast morning makes me realize how far away I am from home now. And what is the definition of home? In the last 22 days my home is my sleeping bag. I wish I can travel forever, like a nomad. 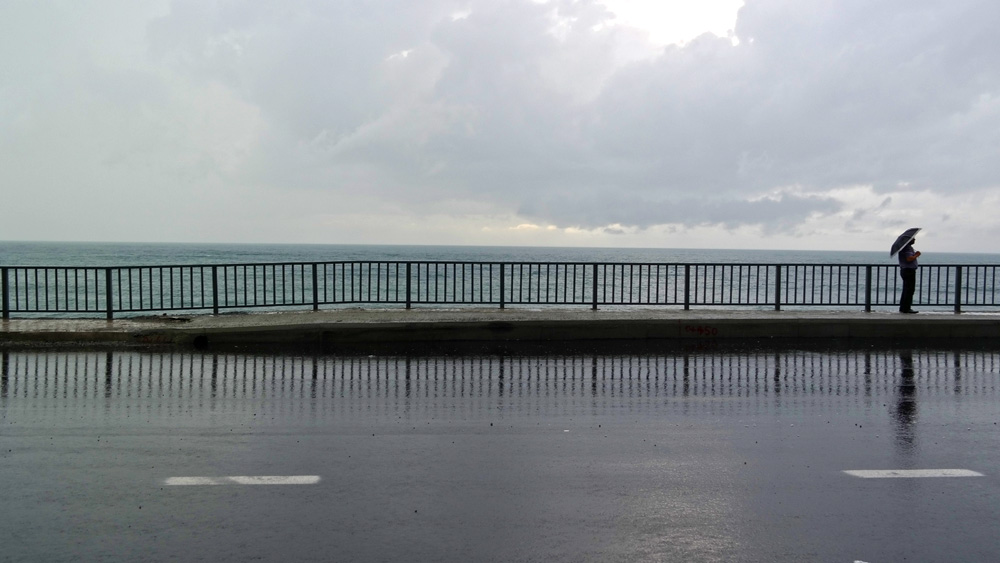 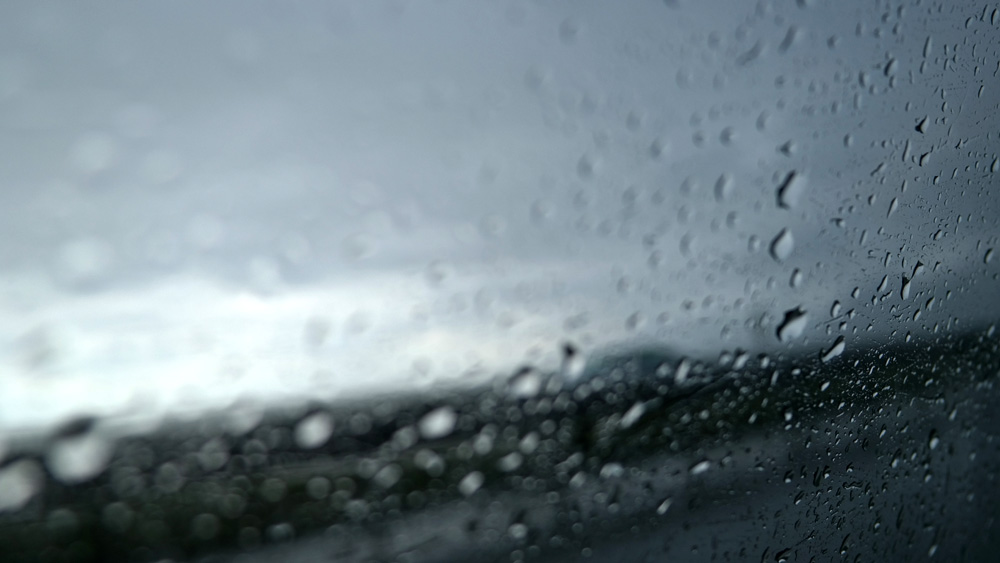 The Turkish road in Black Sea Coast is very well paved and new, and it looks like the government puts in lots of money for building new infrastructure here. The road to Sarpi is a smooth ride with almost nobody on the road despite a very heavy rainfall. 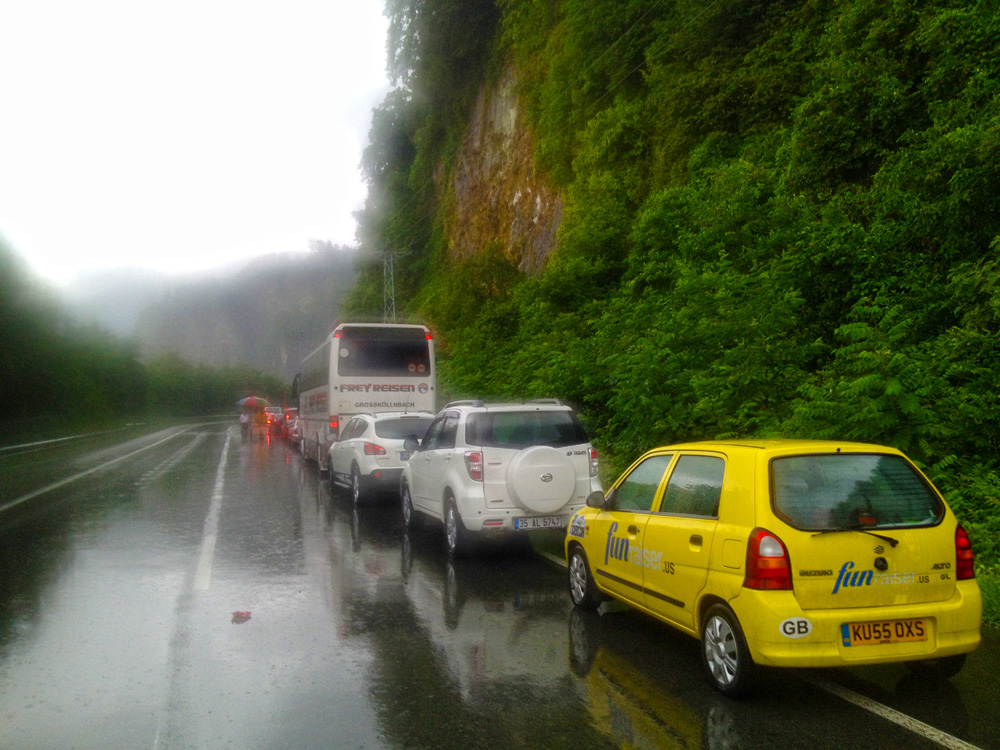 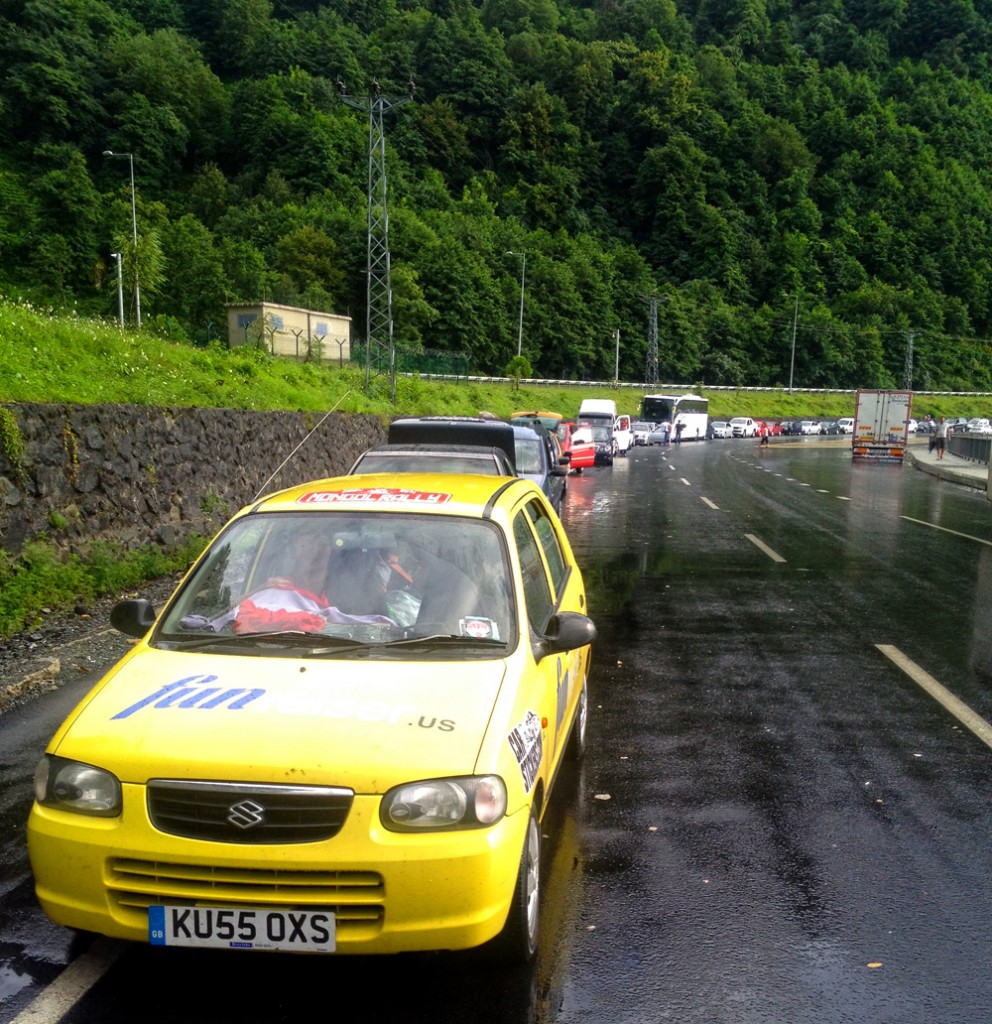 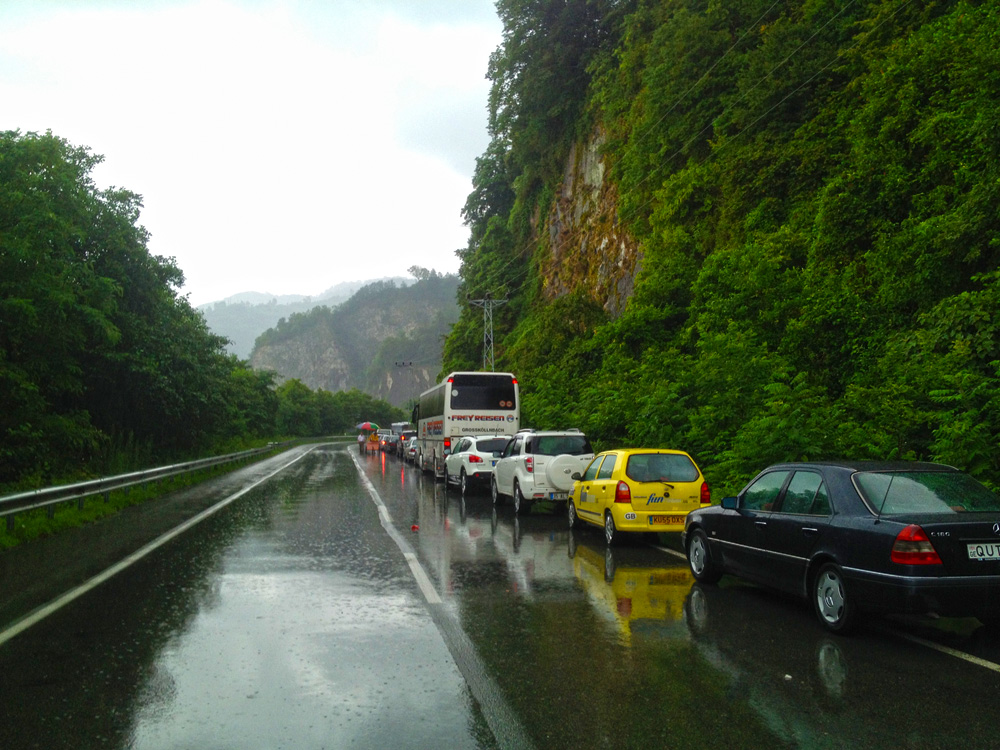 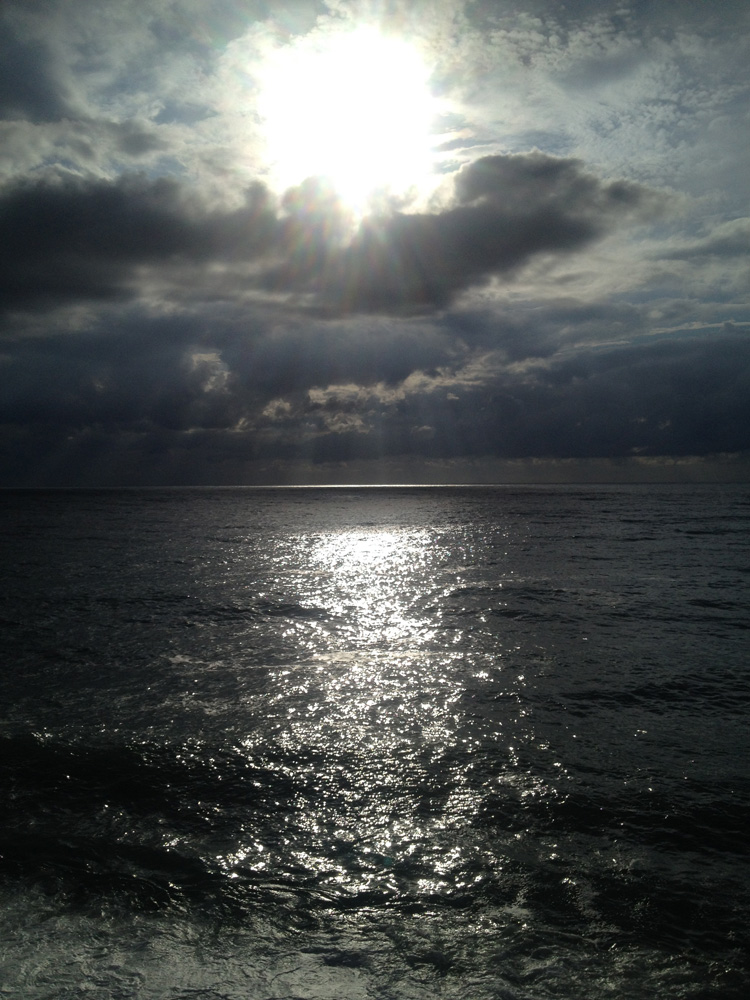 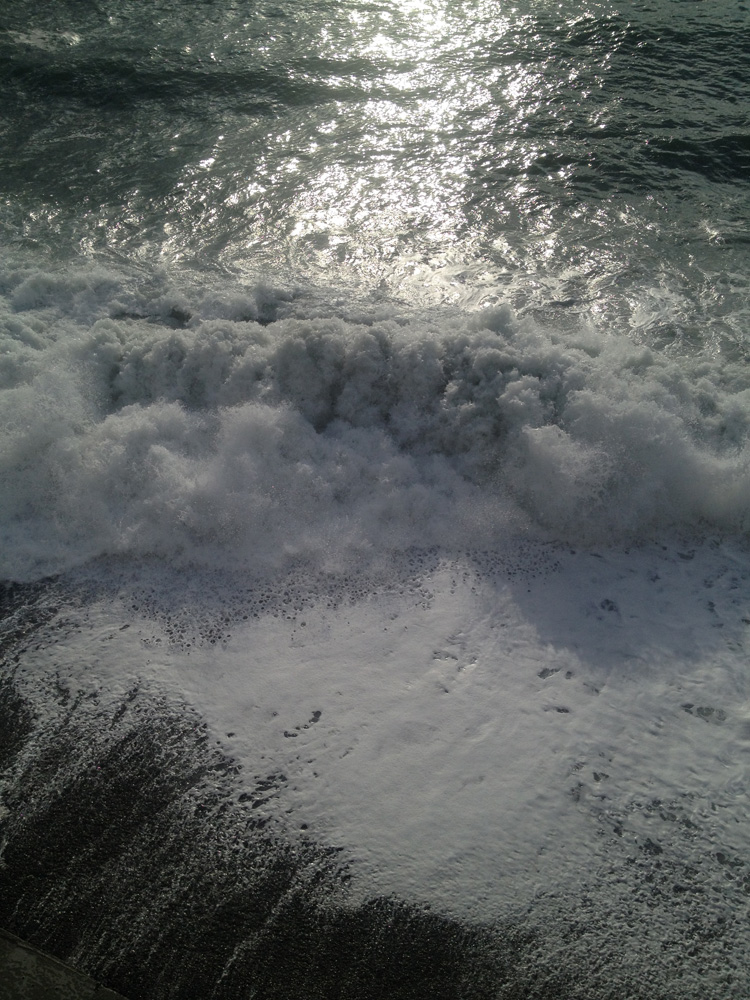 Once we reached the border we thought it will be a fast crossings but once we got directed to a line of cars we realized that this is gonna be a crazy wait. It took us a full 3 hrs until we cross the Georgian border, with intermittently moving our car 10 feet forward. There will be people who tried to cut in just be smart and stay close to the car in front of you. Kennet got mad and yelled at one of the guy who have a whole family in the car. he tried to u-turn and cut in front of a bus. 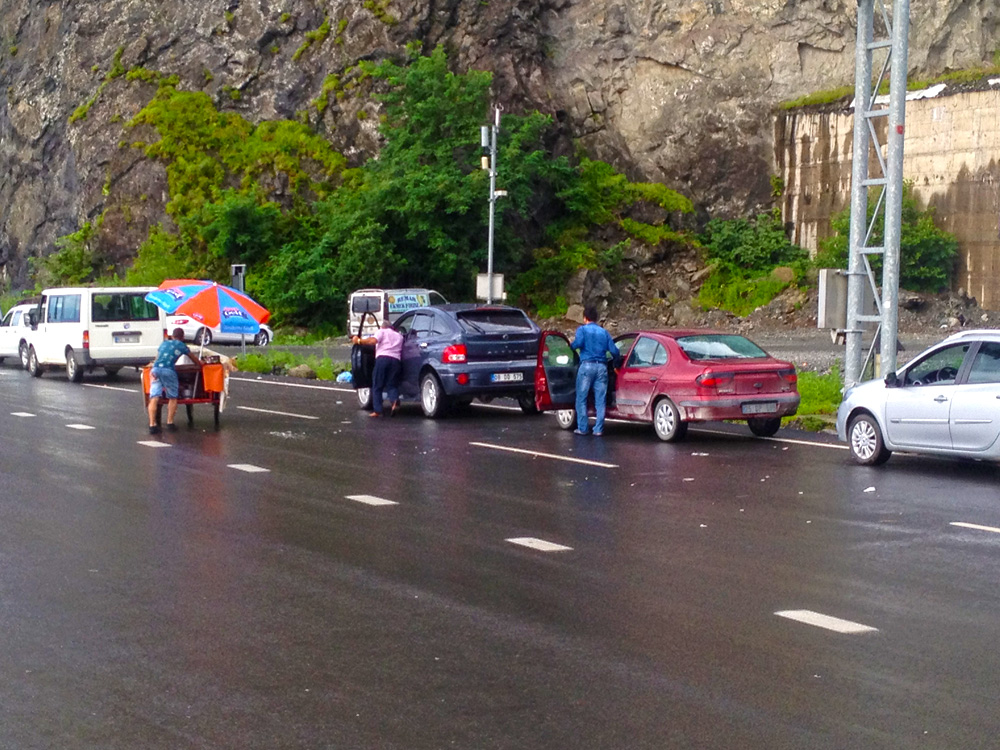 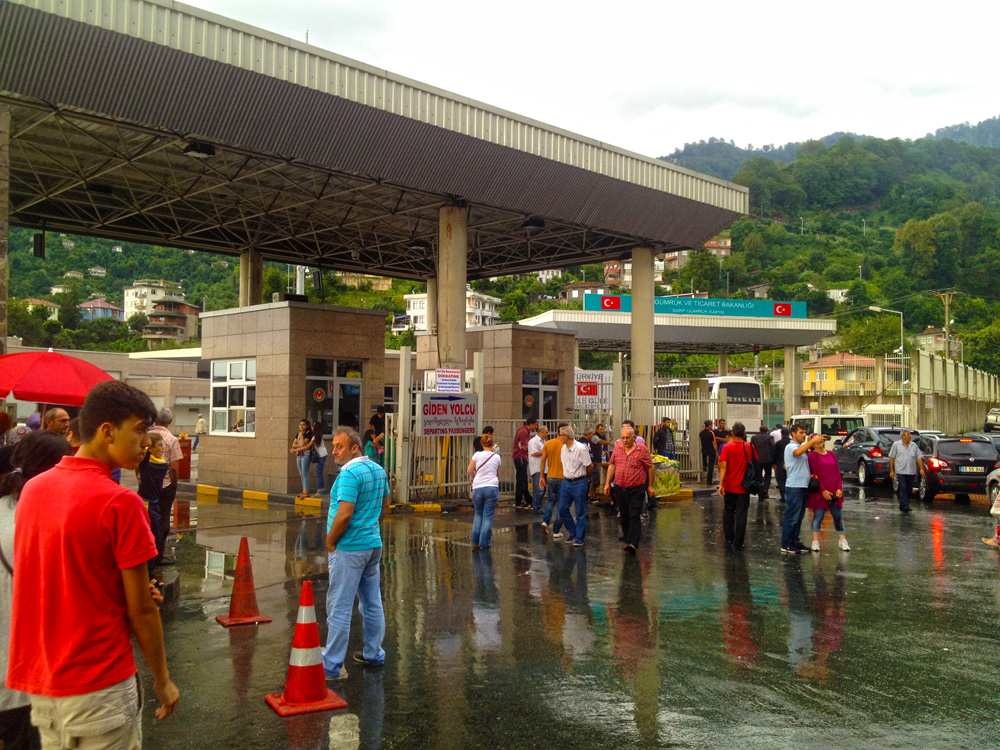 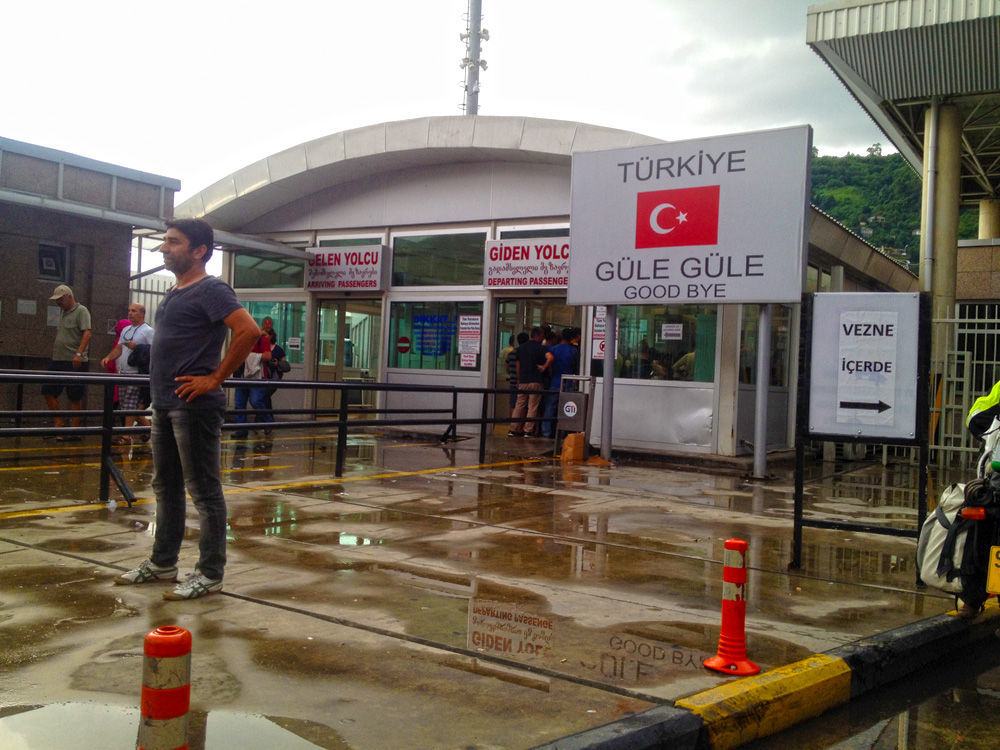 Once passed the Georgian border crossing, which ended up being quite simple, the only thing is there is only two lanes opened for cars and the lines go for miles. 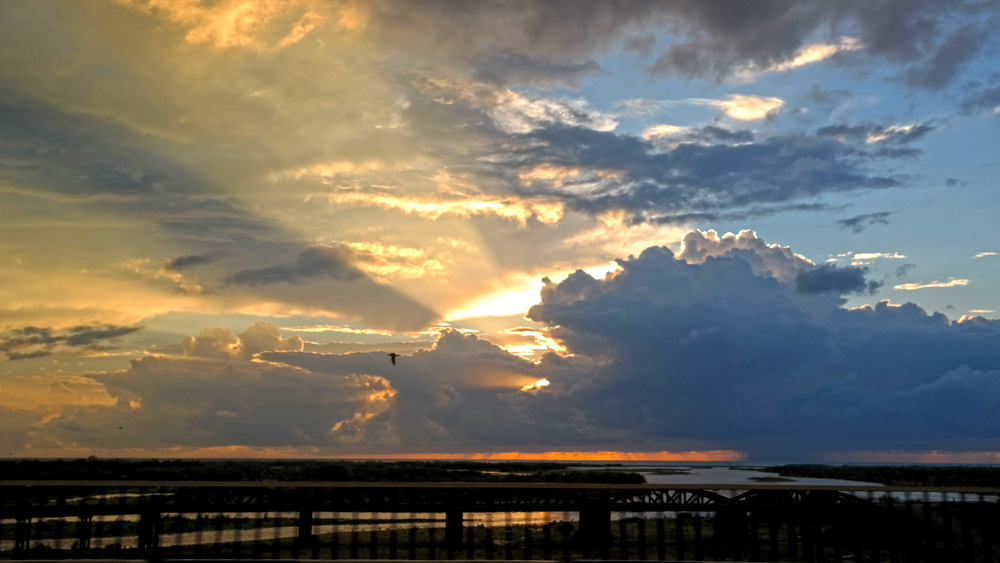 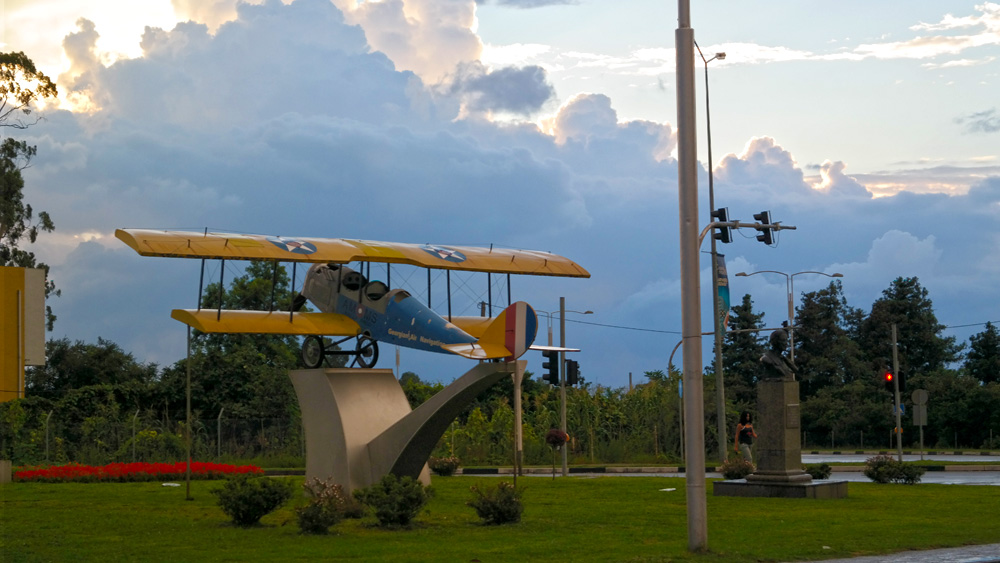 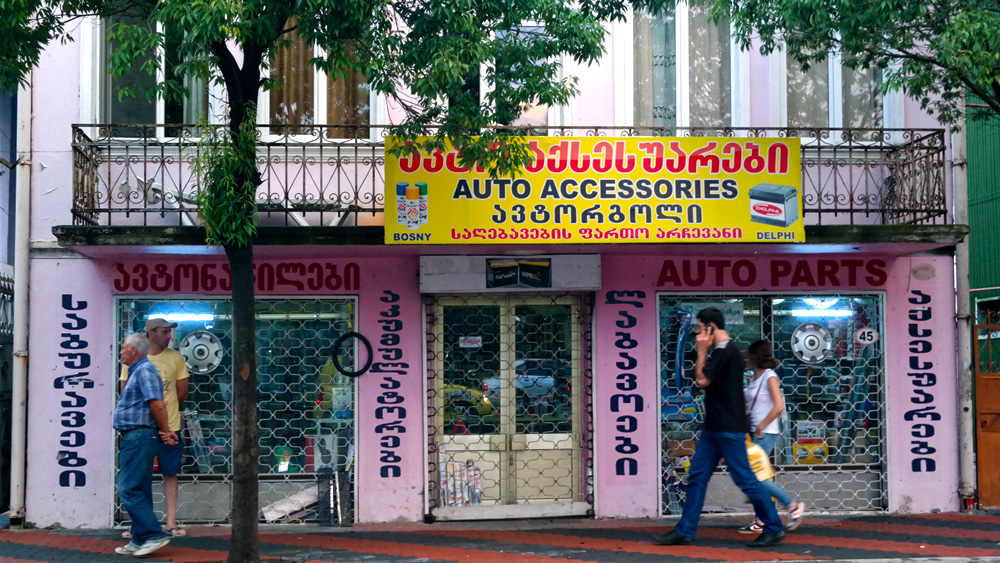 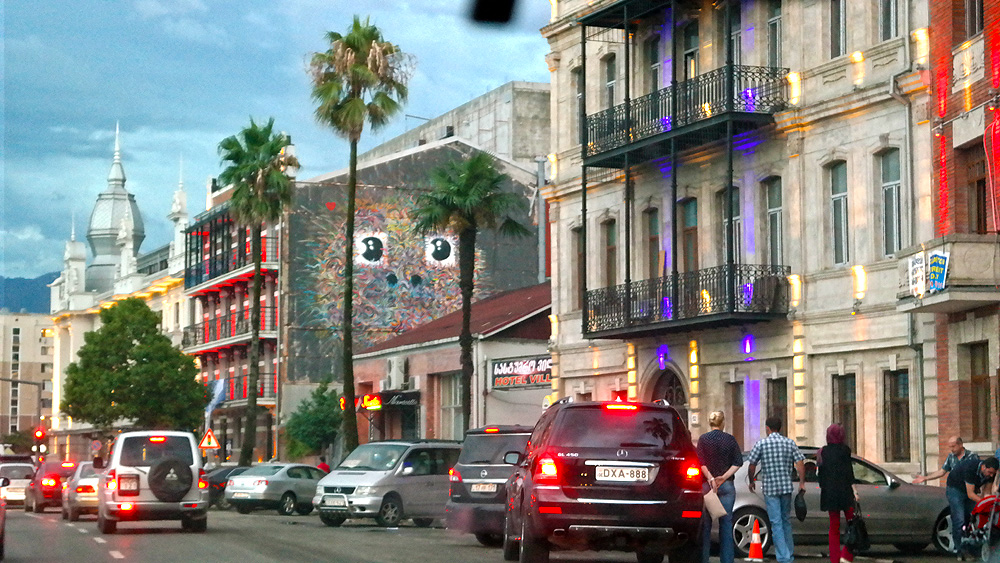 We drove into Batumi and decided to keep moving on and drove until dark. We finally randomly stumbled upon a beach town called Kobuleti and settled in Hotel Condori ($90 USD per night for 3 people) It is more than what we want to pay but alas, there is no place have occupancy we asked for at least 5 different places) and they said it is the busiest week. Kobuleti is full of Russian beachcombers, and later on, we learned that it is an enclave of old Soviet Union folks. 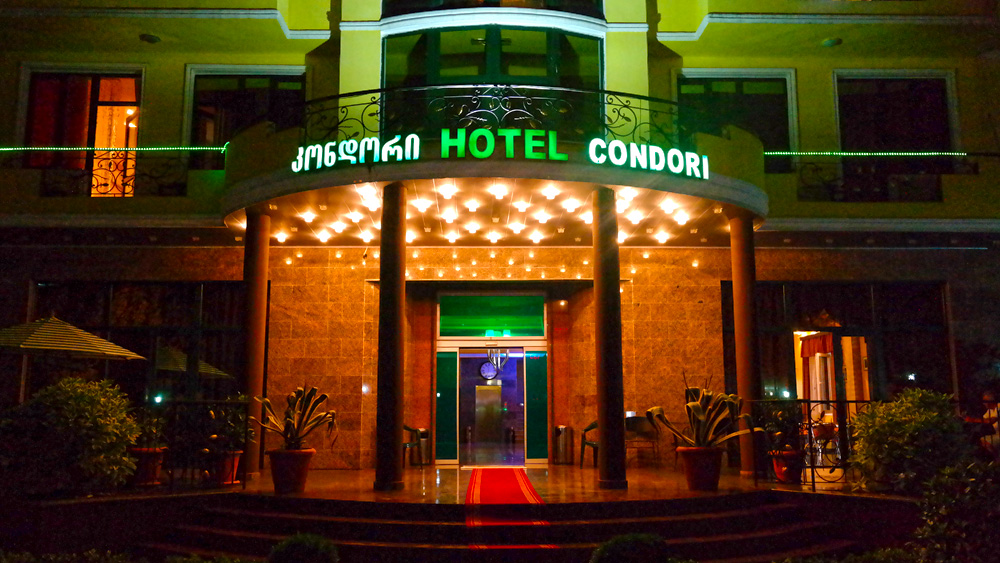 We have dinner at a open air restaurant and wanna try some local delicacies. Once we open the menu it’s all in Georgian or Russian and we have no idea what to order. The waitress find somebody who know how to speak English and the kind gentlemen help us in ordering some lamb kebabs, grilled pork and salad. The local draft beer Herzog von Bavaria and the Borjomi mineral water are absolutely excellent! 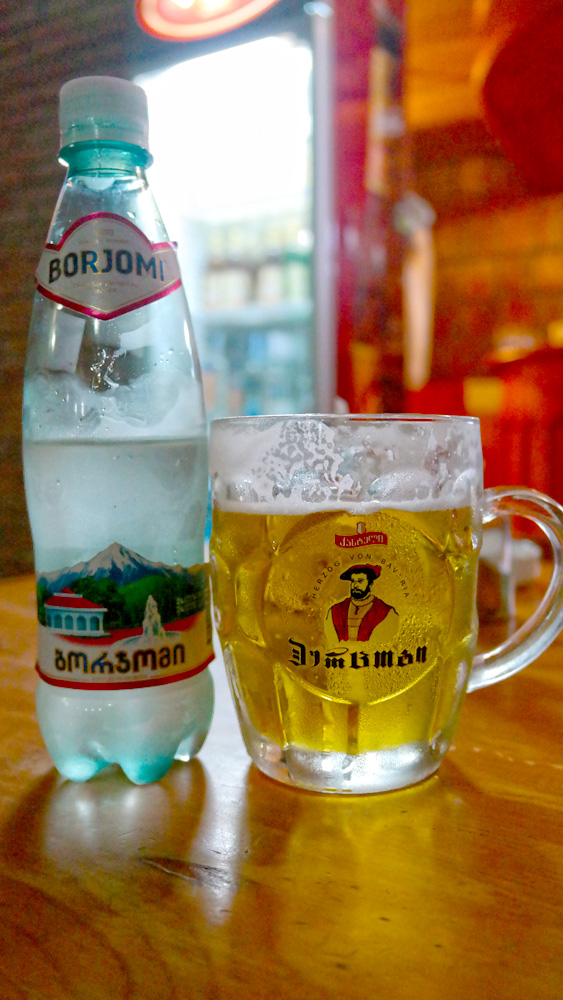 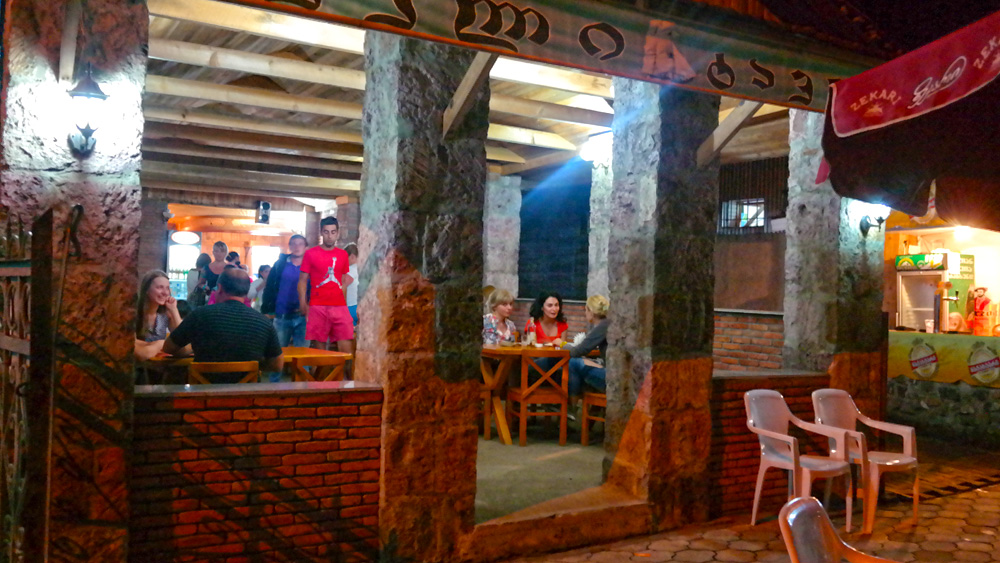 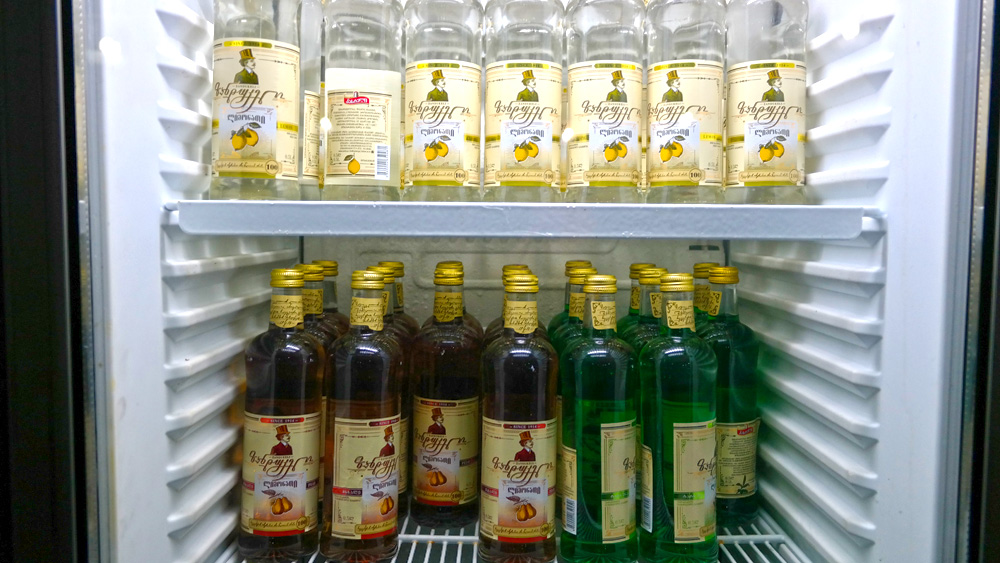 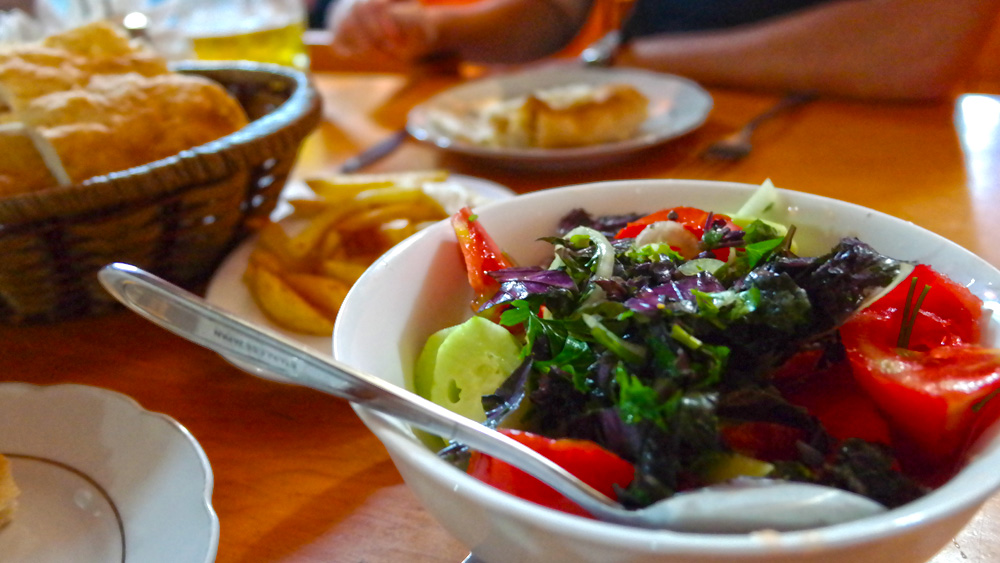 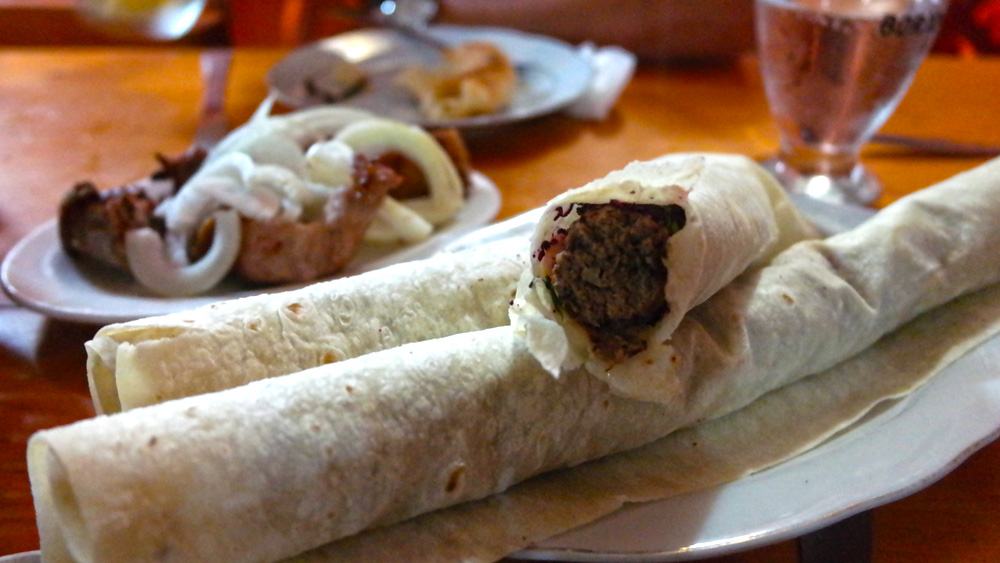 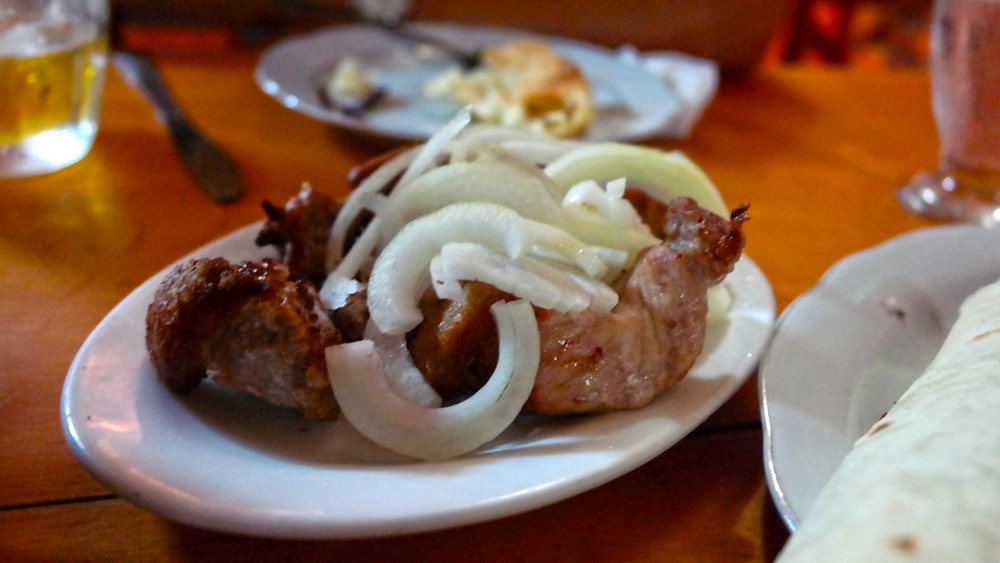 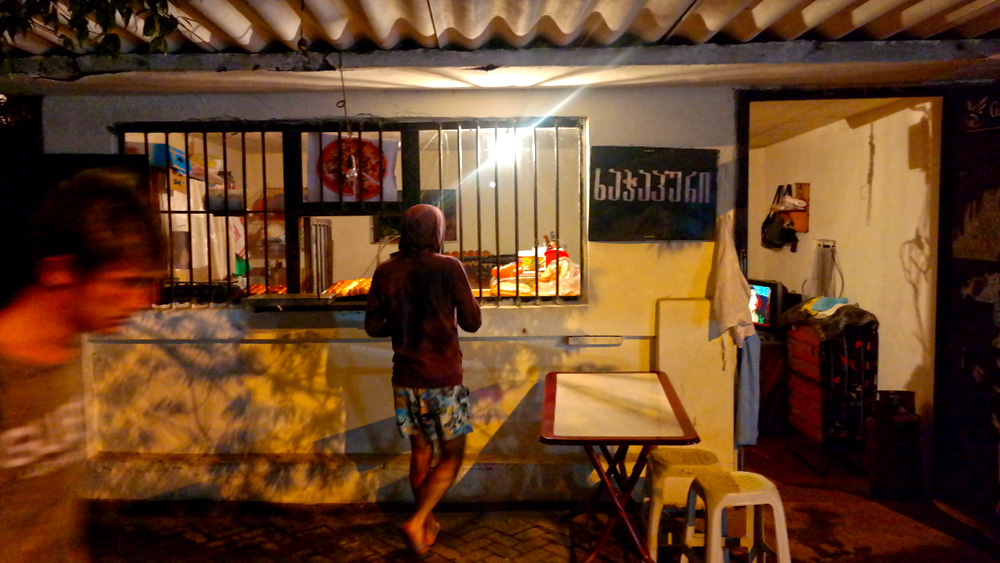 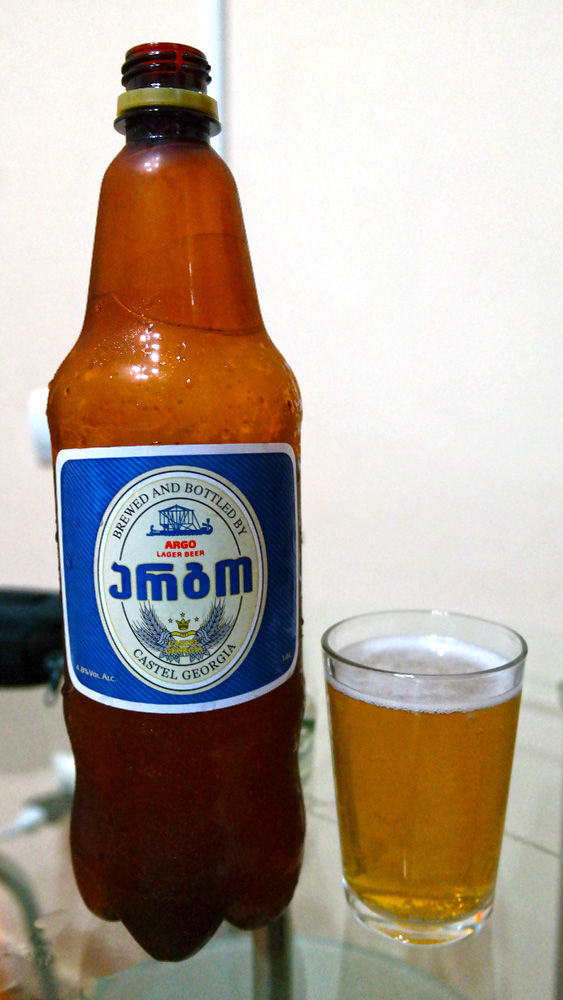 With a full stomach we had a fantastic sleep.